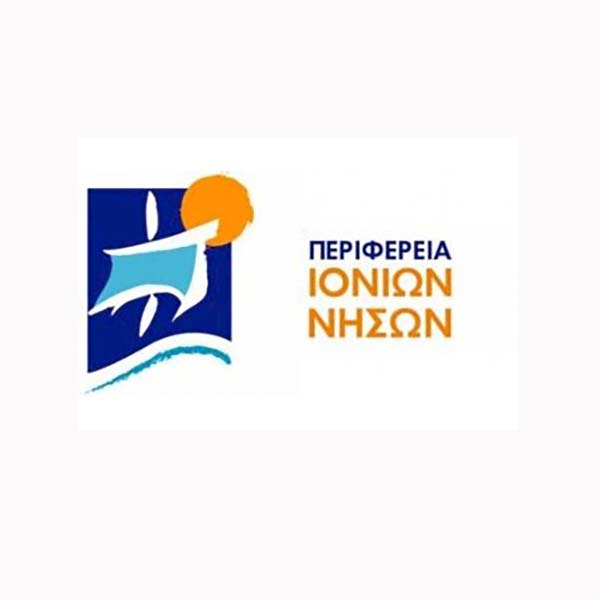 The Region of Ionian Islands is one of the thirteen regions of Greece. It is divided into the Regional Units of Corfu, Kefallinia, Lefkada and Zakynthos. It includes most of the islands of the Ionian archipelago except Kythera and Antikythira, which belong administratively to the prefecture of Piraeus and to the region of Attica, and to Elafonisos, which belongs to the prefecture of Lakonia. The headquarters of the Region are located in Corfu. The Ionian Islands are located along the western mainland coast of Greece.

The Region of Puglia covers 19,345 sq.m. and its population is approximately 4 million. Its largest city and capital is Bari.

The Department of Economic Development, Innovation, Education, Training and Employment of the Region specializes in Smart Specialization and Public Innovation Contracts. For the period 2012 and 2014, it managed a Development Programme for the creation of approximately 100 new Living Labs funded by the ERDF.

ARTI supports the Region in the design, management and monitoring of its policy on economic growth, innovation, education, training and employment, in line with the regional smart specialisation strategy.

It was founded in 1990 and has joined the School of Engineering and Architects. Today it is one of the three Italian Polytechnics and is the only one in the south of Italy. Students at the Polytechnic University of Bari exceed 11,000 and cover all important areas of engineering and architecture as well as industrial design and are offered on the main campus of Bari and in Taranto. 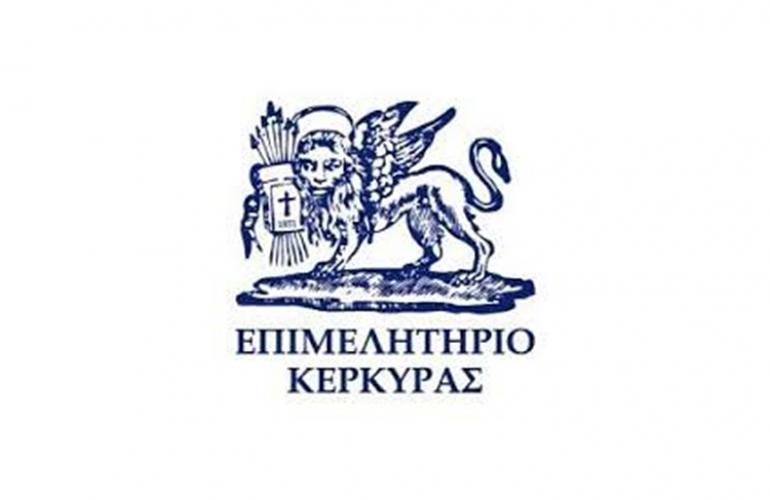 The Corfu Chamber of Commerce represents approximately 16,000 companies, belonging to four sections of the Chamber, as a result of their professional activity.

The four sections are: Trade, Tourism, Industry and Services. Due to its constitutional role as an public advisory body, the Chamber advises and supports the efforts of its members with a view to the economic development of the Region of Corfu.

It takes initiatives such as: the provision of information on economic issues, development of the business environment, support of local enterprises in the resolution of financing problems, promotion of the E.U. financing actions and support of imports and exports of local products and services. 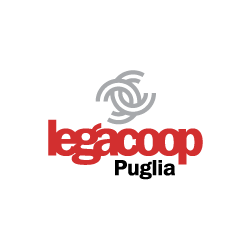 Legacoop Puglia is an association recognized by the Italian Ministry of Economic Development and works to promote cooperation and reciprocity.

The Greek-Italian Chamber of Thessaloniki was founded in 1996 and is a non-profit organization, recognized both by the Italian (Law 518/70) and by the Greek government (P.D. 60/2000). Its main purpose is to develop relations and contacts between the entrepreneurs of the two countries, particularly by promoting business relations.

The Greek-Italian Chamber of Commerce of Thessaloniki carries out an interconnection activity between italian companies and the Greek market through the various activities it develops.

The Greek-Italian Chamber of Commerce of Thessaloniki has the iso 9001-2008 quality certifications.

It was officially established in 1983 in Potenza, Italy. Four faculties were created (Agriculture, Engineering, Science, Humanities), offering 9-degrees, two of which – Hydraulic Engineering, and Environmental and Land Planning Engineering – were hailed as being an academic innovation in that scientific field.

Today, it is located both in Potenza and Matera. The Francioso Campus includes the Deparment of Humanities, the Library, the Rector's Office, the Language Centre, the Student Services Centre, and the Disability Advisory Service. UniBas' Macchia Romana Science Campus hosts the Departments of Mathematics, Computer Science, and Economics and Science, the Schools of Engineering, Agricultural, Forest, Food, and Environmental Sciences, as well as the Student Orientation and Careers Service Centre, the University IT Infrastructure and ICT Systems Centre, the Science and Technology Library, and the Student Services Centre.